We Must Defend Europa

On 19 December 2016, a Muslim terrorist drove a semi truck through a Weihnachtsmarkt in Berlin. This particular Weihnachtsmarkt takes place every year in the Breitscheidplatz, a plaza in the shadow of the Kaiser-Wilhelm-Gedächtniskirche. Eleven people died and many more were injured. Had the attack occurred one day earlier (to the hour), I would not now be writing this article.

On 15 April 2019, less than two weeks ago, a Muslim terrorist set fire to the Notre-Dame de Paris cathedral. Due to the efforts of hundreds of firefighters, the quality of the cathedral's construction, and God's answer to millions of prayers, the whole of Notre Dame was not lost, but the cathedral did sustain extensive damage that will take many years to repair.

If it is ever repaired.

European Civilization is under siege. We are beset by enemies on all sides, and, worse by far, many are already within our walls. We are told that we have no right to defend ourselves, that we must atone for the supposed sins of our ancestors. Our birthright is being stolen from us, and soon there will be nothing left for our children and our grandchildren.

Contrary to what those who are telling us to atone for our sins seem to believe, there is nothing for which we need, or should, apologize. We have built, discovered, and invented the modern world. Billions are alive today due to our science and our genius, billions who would have died or never been. We have filled full the mouth of famine. Billions are alive today who would be crippled, disfigured, or simply dead without our medicine and our charity. We have bid the sickness cease. Everyone else should be thanking us.

It is long past time for us to defend what is ours by right. All those now in the West who are not sons or daughters of the West are here as our guests, and they have overstayed their welcome. Our homelands are ours and ours alone. We must look to our people and their needs, to the future or our Volk, first — to do anything less would be to abandon our duty, and to betray our God.

The family is the fundamental unit of human society, it is the necessary building block of civilization, and it is so by God's design — confirmed by His Word[1]. The Nation is nothing more, and nothing less, than an extended family; we owe to our Nation the same loyalty we owe to our families. If we allow foreign hordes to consume our children's inheritance, we do nothing but prove ourselves unworthy of being called sons and daughters of the West. We owe nothing to anyone else; we owe everything to our own. 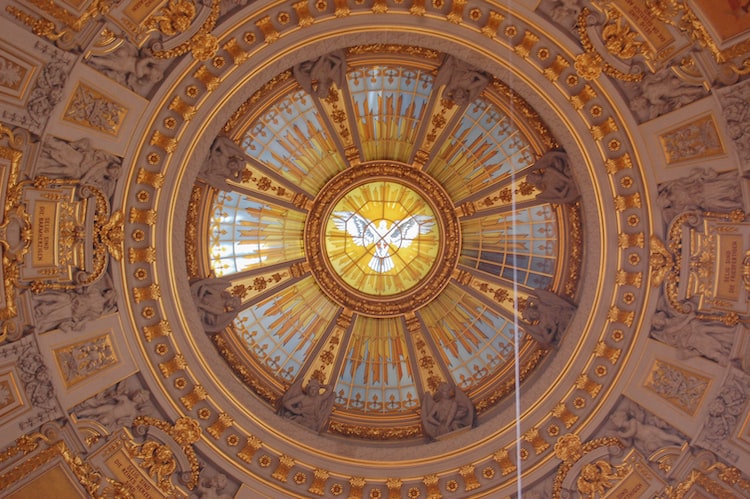 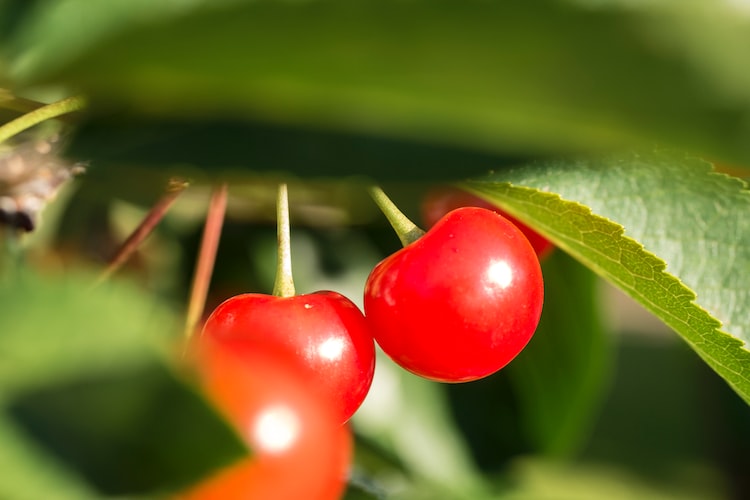 On Sexual Immorality, Temptation, and Marriage 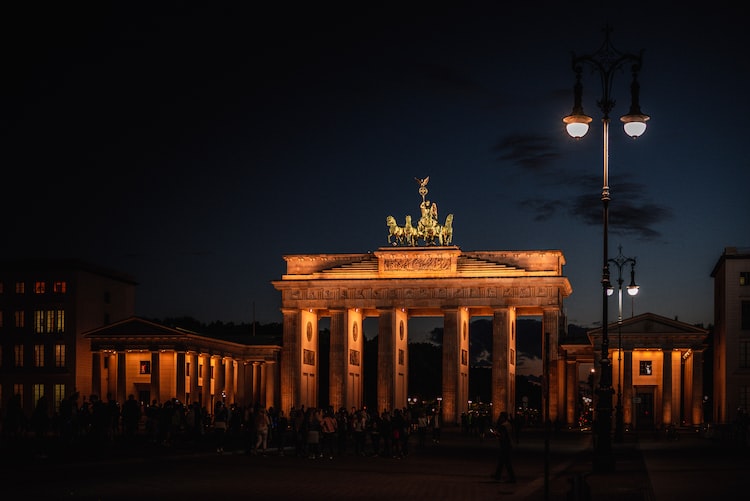