Net neutrality[1] will, almost certainly, increase the cost of end-consumer[2] connections. The logic behind this is simple and requires only minimal understanding of economics; in short: requiring equal treatment of all data will mean that capacity increases will be the only way to ensure quality of service for important or time-sensitive data[3]; such increases in capacity will, necessarily, be inefficient[4]; increased inefficiency means increased operating costs[5]; and the consumer always pays.

Equal Treatment of All[6] Data

"Net neutrality" means many things to many people. The plethora of definitions serves almost exclusively to confuse stakeholders and to give cover to Government mis-/malfeasance. So, I'm going to add another definition[7]:

net neutrality — a requirement that a network operator treat all data transiting its network, regardless of type, source, destination, or any other characteristic, equally

It should go without saying that not all data transiting a network are equal. However, net neutrality seeks precisely equal treatment for such clearly unequal data. This presents problems for end users and for network operators. End users wants their important or time-sensitive data ("ITSD") (e.g., 911 calls) to be treatment as ITSD, and network operators seek to be able to provide this quality of service ("QoS") to end users/customers. When a network operator is required to treat all data equally, the only way to ensure QoS for ITSD is to increase network capacity. However, such increases in capacity must, necessarily, be greater than necessary.

Without going into the technical details, suffice to say that networks typically do not have sufficient capacity for all end users to utilize one hundred percent of their allocated capacity at any given time. In the real world, a good example of this is the decreased connection quality and download speeds experienced when many users simultaneously make large demands on a given network (e.g., multiple people in the same household streaming Netflix simultaneously). In order to increase/ensure QoS for ITSD, network operators must increase capacity such that spikes in demand will have less[9] impact on network performance. This is necessarily inefficient.

By prioritizing certain types of data over others, network operators can ensure that networks with limited bandwidth will still be able to meet the needs and the demands of end users. This could take the form, e.g., of a Web page loading a few seconds slower to ensure a VoIP call is not interrupted or degraded. We all benefit from this kind of prioritization and many of our home networks do this automatically[10]. Net neutrality removes this possibility[11]. Without allowances for QoS, network operators must continually increase capacity beyond what is truly necessary. This is inefficient and expensive.

Think of a network as being a highway and the bandwidth on the network as being the number of lanes. Almost any highway[12] will have peak and off-peak usage periods. During off-peak times, all drivers can coast along happily at the speed limit[13]; as we all know, this is frequently not the case during peak times/rush hours.

In essence, net neutrality would be the equivalent of requiring cities and States to construct highways of a sufficient size to accommodate rush-hour-level traffic flowing at the speed limit. As a native of Los Angeles, I cannot even begin to imagine what that sort of requirement would do to, say, the 110, the 405, or the 5. Even without the absurd mental image of a fifty-lane highway, the problems here should be apparent.

For networks, the infrastructure problem is not quite as challenging as it is for highways[14]; however, the cost issues are still present. Further, network infrastructure must be upgraded/replaced more frequently than transit infrastructure (we were driving cars more than a century ago; we were not streaming on-demand media twenty years ago). Just as we would not want our Governments to waste taxpayer resources on impractically, inefficiently oversized highways, we, as consumers, do not want network operators building and maintaining massively unnecessary capacity. The reason for this is straightforward: Cost.

A truism in economics, this simple fact is vitally important to remember when proposing regulatory regimes. Larger, more capacious network infrastructure is, naturally, more costly. Network operators will pass these additional costs on to consumers. It is, to some degree, a deep irony that the net effect of net neutrality regulation will be to increase consumer prices, the very thing[15] many net neutrality advocates say they are attempting to avoid.

Further, the burden of these increased costs will fall disproportionately on the poor. If the world of the fever dreams of the most ardent net neutrality advocates were to come true and a tiered system of Internet access were implemented by all ISPs[16], the poor would very likely content themselves with a lower level of access[17], and, further, such 'bottom'- or 'basic'-tier access would likely be both sufficient and relatively cheap (i.e., a tiered system would likely actually benefit the poor). Under net neutrality, the cost of Internet connectivity will almost certainly see a relative increase. For those who are not at the bottom of the economic ladder, such (likely modest) increases in price will be quite bearable. The same is very likely not true for the poor, who have more limited discretionary incomes[18]. While not determinative or decisive, the disparate impact upon the poor must be considered.

The central cost consideration, then, is this: Are the likely benefits to consumers from the implementation of net neutrality regulations greater than the expected increases in costs? It is an open question, and the answers are not so simple as many would have us believe. We should not act rashly and, in our haste, risk harms greater than the ones we seek to avoid. 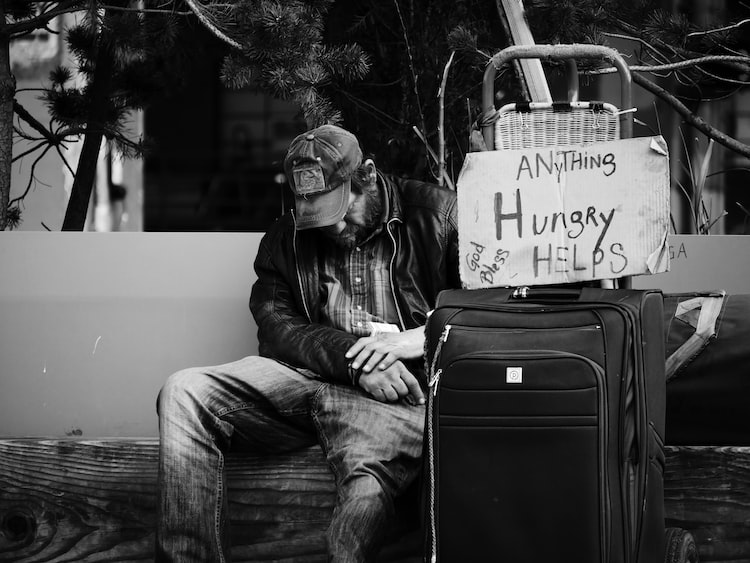 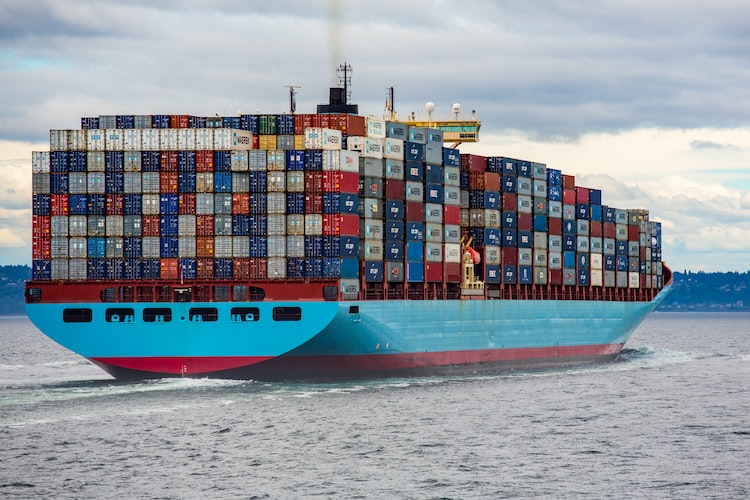 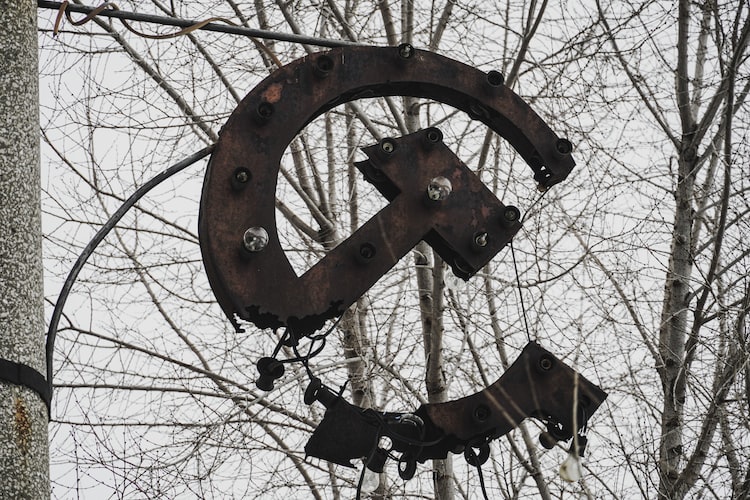 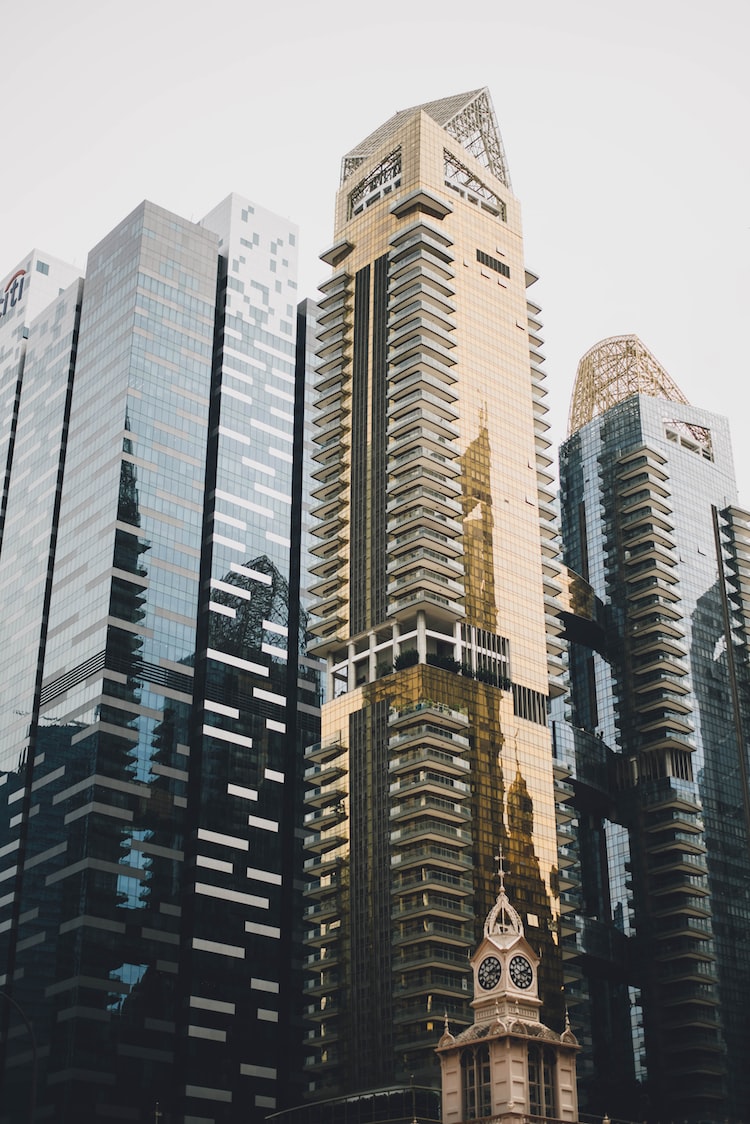