Social Media Is a Void

A handful of Leftists (mostly Amerindians, but joined by assorted societal detritus with idle time and idle hands) are protesting a section of an oil pipeline in North Dakota. Why? Well, mostly because they're misinformed. There is a demand for energy, that demand will be met.

The two major alternatives to the pipeline are trucks and rail, both of which are more expensive and less safe than the pipeline. So, congratulations 'environmentalist' Leftists, you've once again devised a policy that will make both humanity and the environment worse off if someone is foolish enough to listen to you.

Of course, not satisfied to stop at failing to understand the situation (and yet finding time to whine about it on social media), Leftists have taken it a step further: They're checking in on Facebook[1] to 'confuse' the police. No, really. These are the same people who are taken in by posts telling them to copy and paste a random chunk of text to keep Facebook from "selling their information" or some other nonsense[2].

Checking in on Facebook is going to do nothing insofar as law enforcement are concerned. In fact, the police have already stated that they are not using social media and that Facebook check-ins have "no intelligence value"[3]. And let's not bother pointing out that a quick visit to the local courthouse would probably net the police a warrant to surveil the 'protestors' using actual GPS data.

It's probably also not worth mentioning that some of the local Amerindians are tired of the 'protestors' and wish they would go home. 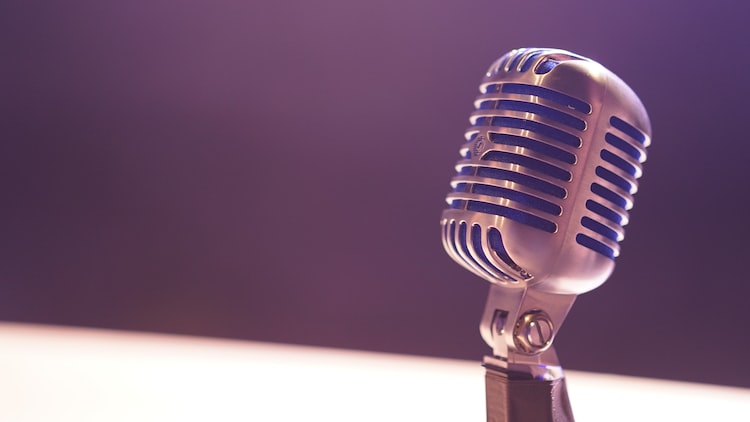