An ideology is a set of ideas and beliefs. Religions are ideologies. The argument that all religions are equal and should be granted equal respect is misguided, at best.

To claim that all religions are equal is to ignore reality. Inherent in this assertion of "equality" is an underlying assertion that all ideologies are equal, and, taken to a more fundamental level, that all ideas are equal.

Given proposition A, the state of reality is such that either A is true or A is false; in short, A⊻¬A. One of these must be true. The same holds for all propositions.

All else being held equal, a true belief is superior to a false belief.

∴ a true religion is superior to a false one. 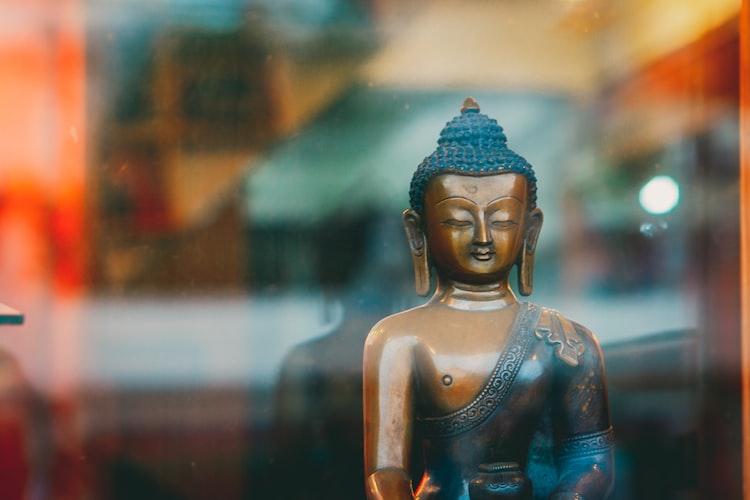 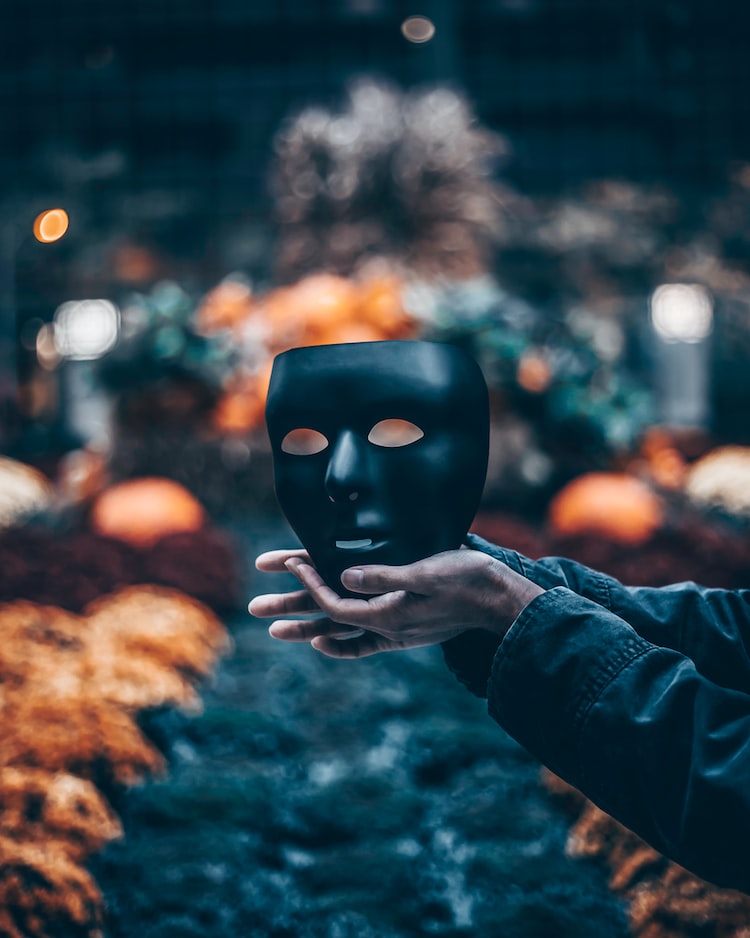 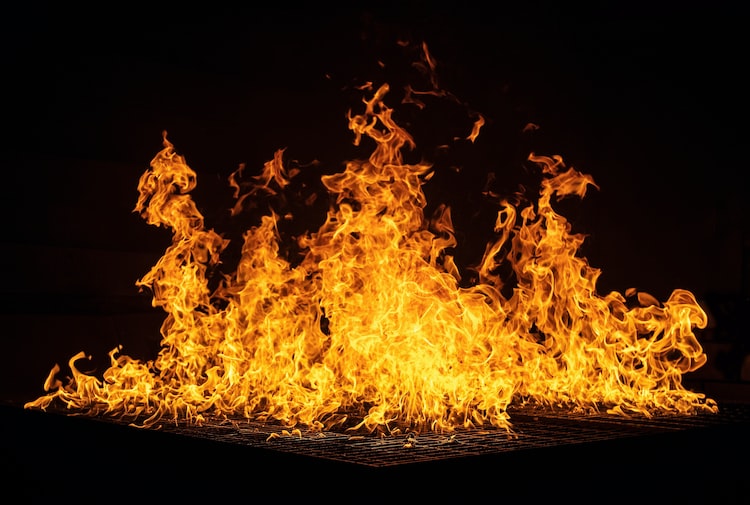 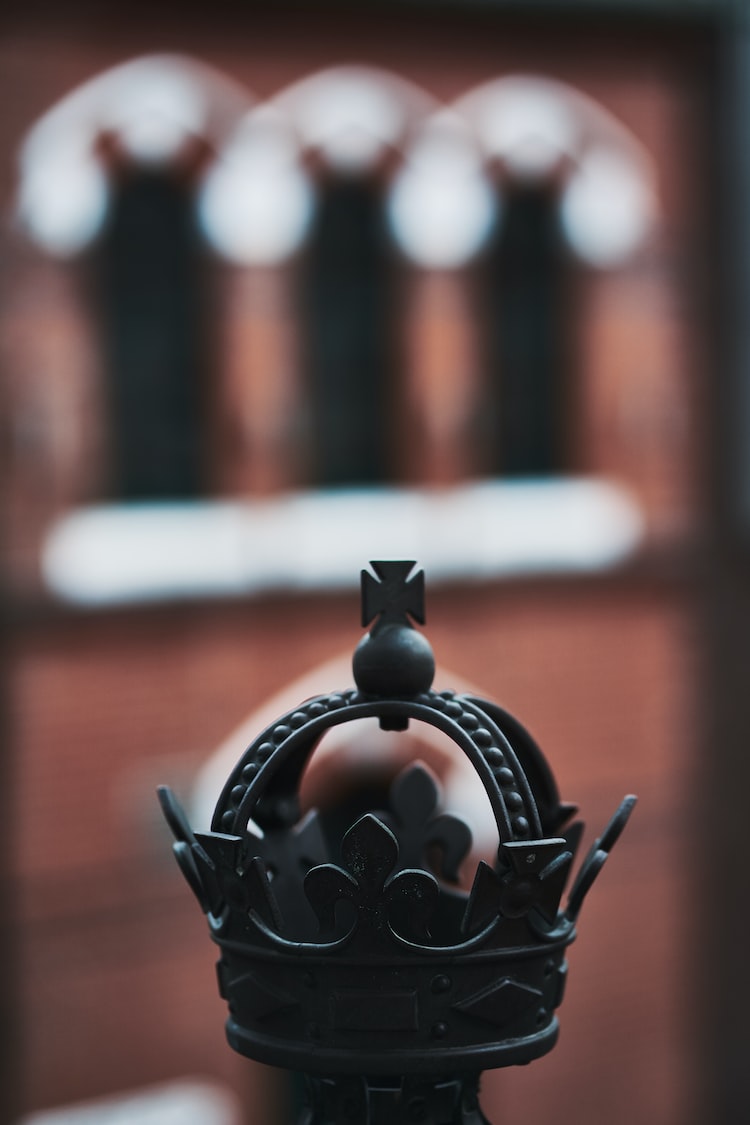